Campaign involving PR and social with a target to increase brand awareness across platforms for Mother’s Day.

Get in touch if you want us to work with you to achieve similar results.

426 VIEWS ON THE INSPIRATION PAGE

Based in the UK and family run for 130 years, Angela Reed are an Outdoor & Indoor Living business with items that are perfect for every part of the home.

Infinity Nation decided to create a campaign incorporating PR and Paid Social that would improve awareness and increase transactions for Angela Reed on Mother’s Day. 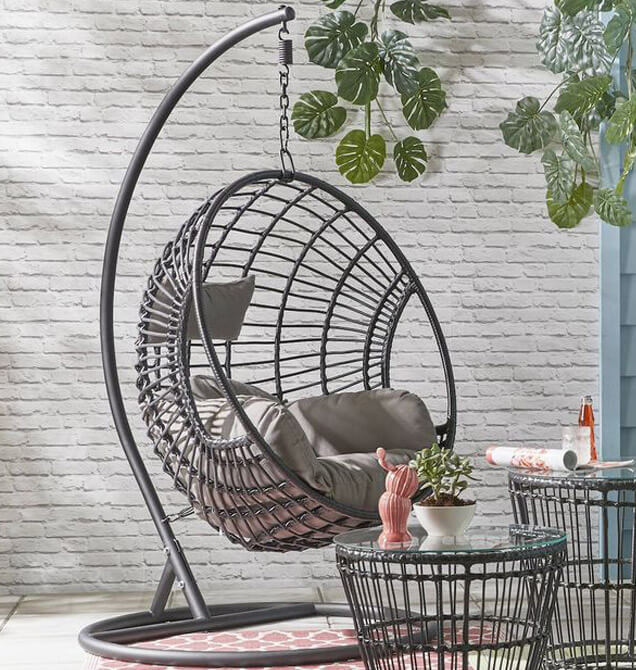 What was the objective?

What was the challenge?

The process commenced two weeks prior to Mother’s Day where we wrote a compelling brief for specific products that would be used for an “inspiration page” on the Angela Reed Website. In order to further strengthen the strategy, a PR facet was added to the campaign in which relevant sources who would be interested in such products were contacted. This led to some great features appearing in media outlets such as a blog for a property website, a national newspaper website as well as a local competition.

A social media campaign was created and ran alongside the PR campaign which helped to drive even more clicks to the inspiration page and more Sales of the Mother’s Day featured products. 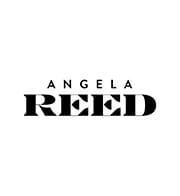 “Working with Infinity Nation has been great as they have created effective campaigns in both paid social and PR, which has helped us grow online and meet our goals. They also have great communication channels and respond promptly if we have any questions. Infinity Nation are happy to explain and give us key insights into different campaigns. We are looking forward to continuing working with them in the future.”

Fill out the small form below to get started