The team here at Infinity Nation are happy to announce that we have been shortlisted as finalists in three separate categories among all 2015 Wirehive 100 award submissions. 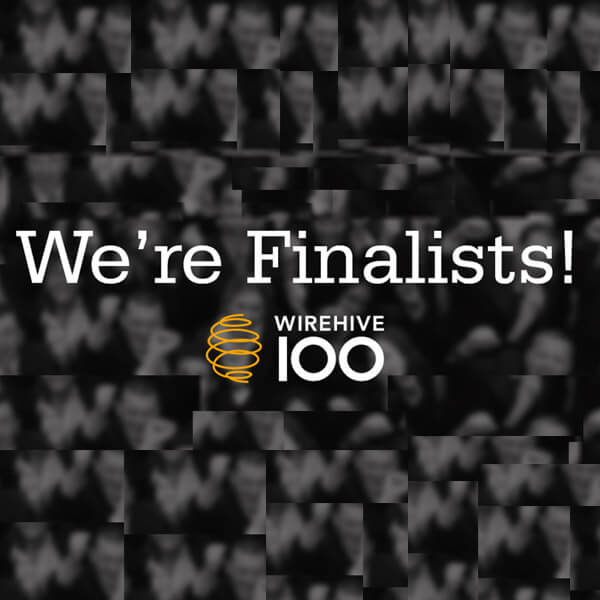 The team here at Infinity Nation are happy to announce that we have been shortlisted as finalists in three separate categories among all 2015 Wirehive 100 award submissions.

Digital Leader of the Year

"I'm really delighted to be nominated for this award. toinfinity has really gone through a period of accelerated growth over the last year, so a nomination for Digitial Leader of the Year really is the icing on the cake."

"I am really excited to make it to the final for the Account Handler of the Year. It's really nice to receive peer recognition for my role."

Best Use of Search

Infinity Nation have been working with Cass Art since 2012, when they were in the process of creating their ecommerce website (previously, they purely sold through their London stores.) Over the course of the last three years, their ecommerce business has grown from strength-to-strength, along with their stores which are now opening throughout major cities in the UK.

We will find out the winners at the Wirehive 100 award ceremony on Thursday 19th November — fingers crossed!

Wirehive 100 recognises the best digital agencies in the South of England. Meet the judges here.