Winners of the Direct Commerce Innovator award for Digital Performance

We’re celebrating again! Following on from our earlier award wins this year, we’ve managed to clinch another award. 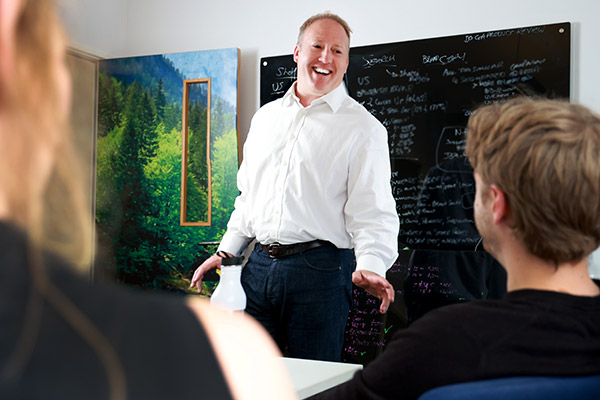 Winners of the Direct Commerce Innovator award for Digital Performance

We’re celebrating again! Following on from our earlier award wins this year, we’ve managed to clinch another award – this time we are the recipients of the Direct Commerce Innovator award for Digital Performance!

How did we do this?

To achieve this, we examined six key areas of the client’s website, and focused on the following:

By focusing on these six areas, we were able to fix a number of problems that were causing Google to experience issues when the site was crawled. Once these were fixed, we worked on optimising the content that was in place on the website, as well as working on building the site to become an authority alongside building brand awareness, even generating coverage in national media outlets such as the Daily Mail.

We faced some stiff competition against the likes of RS Components, Ordnance Survey, and many other companies who also put forward some impressive campaigns, so we’re really pleased that we managed to win the Digital Performance award.

If you’re interested in pushing your digital growth forward to the next level, then get in touch with us. You can either email chat@infinitynation.com or call01793 238 697