The day has come to finally say goodbye to a feature of Google Ads that has been the subject of debate since they were introduced to us back in June 2010. 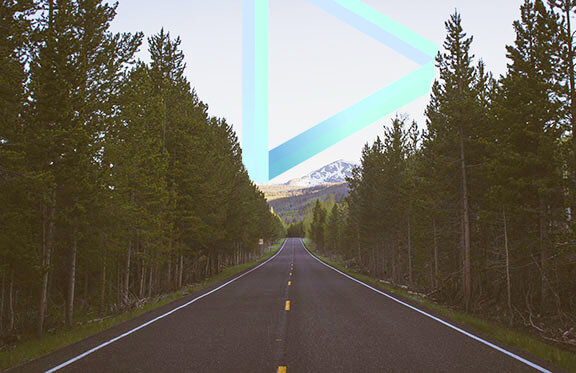 The End of the Road for Broad Match Modifiers

The day has come to finally say goodbye to a feature of Google Ads that has been the subject of debate since they were introduced to us back in June 2010.

For some, Broad Match Modified (BMM) keywords were hailed as the saviour; less time writing multiple variations of phrase match and exact match keywords. Why do that, when you could drop a trusty (+) in front of the words and then add the irrelevant search terms as negative keywords? For others, they were too expansive and made you vulnerable to attracting too much low intent traffic and raising CPAs. Whichever side of the debate you found yourself on; Broad Match Modified keywords were always contentious, but in many digital marketer handbooks they definitely had their place.

Why They Are Being Removed?

Now they’re gone…(actual phased retirement date has been announced as Mid-February by Google). Why? Google believes that currently BMM & Phrase Match serve pretty much the same purpose. The updates it will be making to Phrase Match keywords will enable advertisers to pick up the majority of traffic they would have done through BMM but with less of the low intent traffic. Sounds great, right?

How Will It Affect You?

The latest announcement means that Google will exclude certain “reverses” or “opposites” that BMM keywords would have picked up, for example: 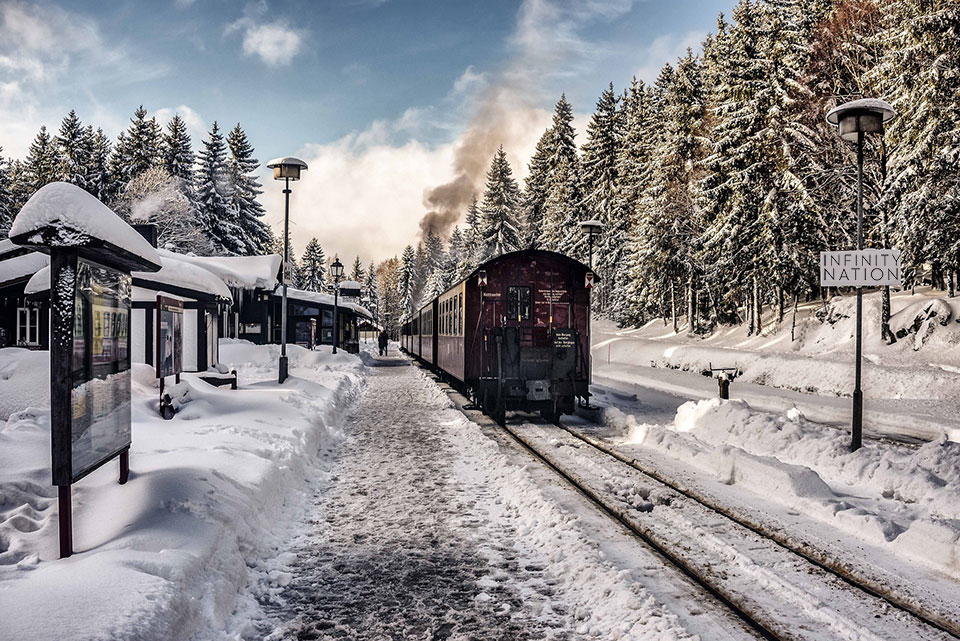 With the new announcement Google’s updated Phrase Match “train from Bristol to London” will show for train price from Bristol to London but NOT train price from London to Bristol or train from London to Bristol. The latest update to phrase match incorporates the elements we loved from Broad Match Modified keywords by allowing flexibility of other words interspersed amongst your keywords. However, it will remove the less relevant ones that would have previously been picked up.

Google has also suggested that by combining Broad Match keywords with Smart Bidding strategies it can be much more targeted than it was previously. Broad Match with Smart Bidding now looks at the landing pages of your ads and other keywords in your ad group to determine the intent of a search term. While this sounds great, Broad Match has always been viewed with scepticism and will take some convincing to get PPC marketers on board.

There is also slight change to Keyword priorities – starting now, a search query that is identical to one of your Exact Match keywords will always take priority, so long as it is eligible to match. This means, in theory, ad groups and campaign structures moving forward can be simplified.

So, What Needs To Happen To Our Google Ads Account?

In short…nothing. This update is being rolled out from Mid-February to June. Once this is in place worldwide, you will no longer be able to create new BMM keywords. Important to note any existing BMM keywords will work as the new updated Phrase Match and any existing Phrase Match will work as, well…the new updated Phrase Match. However, it is worth noting that advertisers should keep an eye on the traffic coming through keywords as there may be fluctuations while this update takes place. 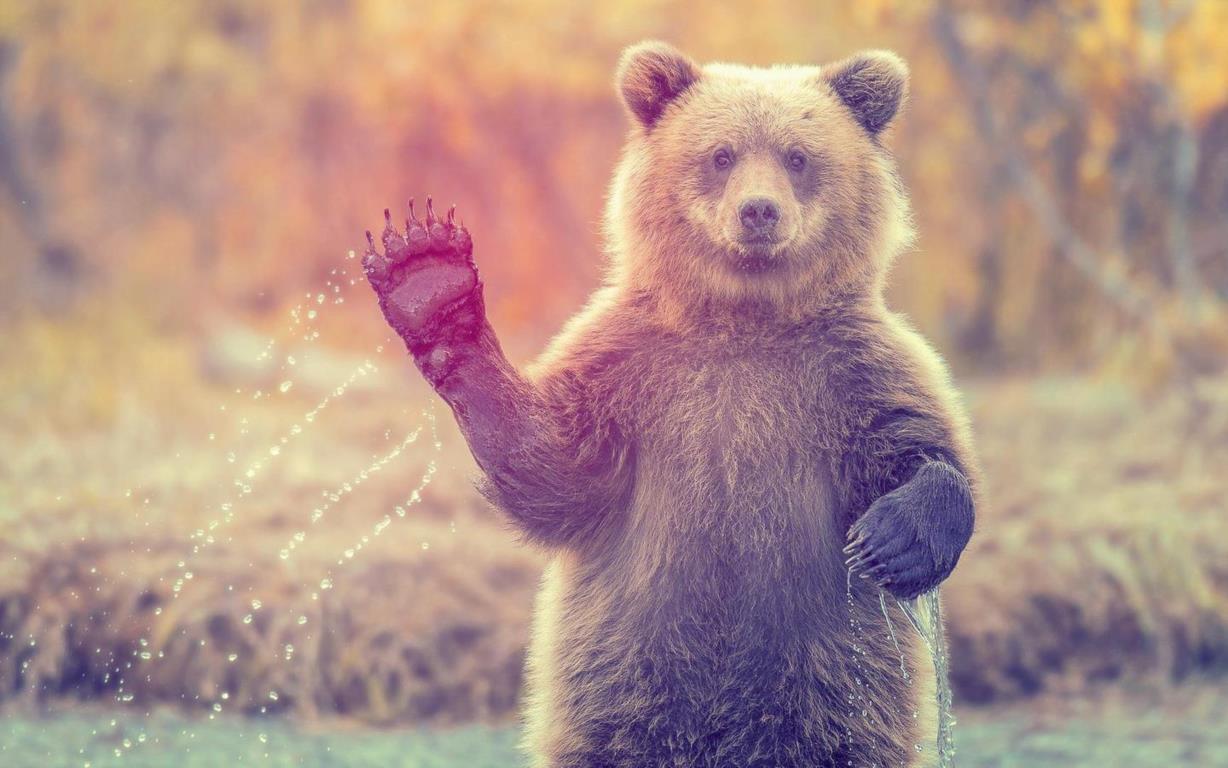 While we wave goodbye to a controversial, contentious but ultimately widely used & relatively trustworthy friend in BMMs. Hopefully we are welcoming in a worthy replacement – but only time will tell! If you need any further information on how to effectively use your Google Ads account to grow your business, Contact Us and we’ll be happy to help.